The importance of squares comes from ancient times where cities developed around a community center, where meetings and activities of daily life took place.

The square is the scene of public life. In the Havana city, the Plaza de Armas constitutes the generating point of the city of Havana (1519). Its layout evokes that of the fortified squares of medieval Europe.

In its perimeter were the headquarters of the civil and military authorities in colonial times, and the parish church of the City. 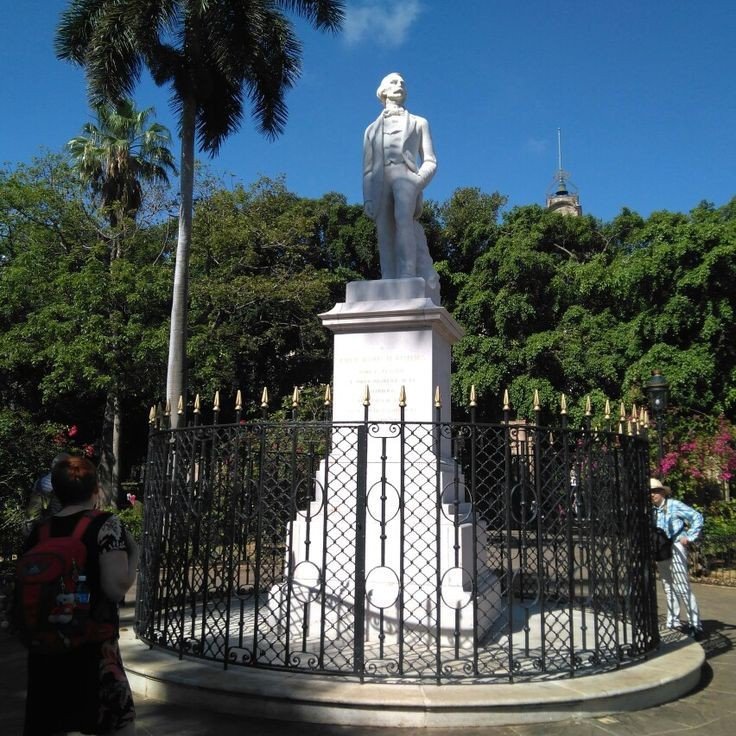 At the end of the 16th century it acquired its definitive form, between La Real Fuerza and the old Parroquial Mayor. After the construction of the Royal Force, it was used for military exercises and was named Plaza de Armas, with which it lost its public character.

It was, from its inception, a meeting place for the inhabitants of the primitive town and its fundamental institutions surrounded it.

In the 18th century, after a period of decline, it was remodeled when the Major Parish Church was demolished and, in 1771, the construction of the Palacio de Correos y Intendencia, better known as “Palacio del Segundo Cabo”, began, and in 1776, on the north side of the Plaza, the Palace of the General Captains, the most important public buildings of the time. 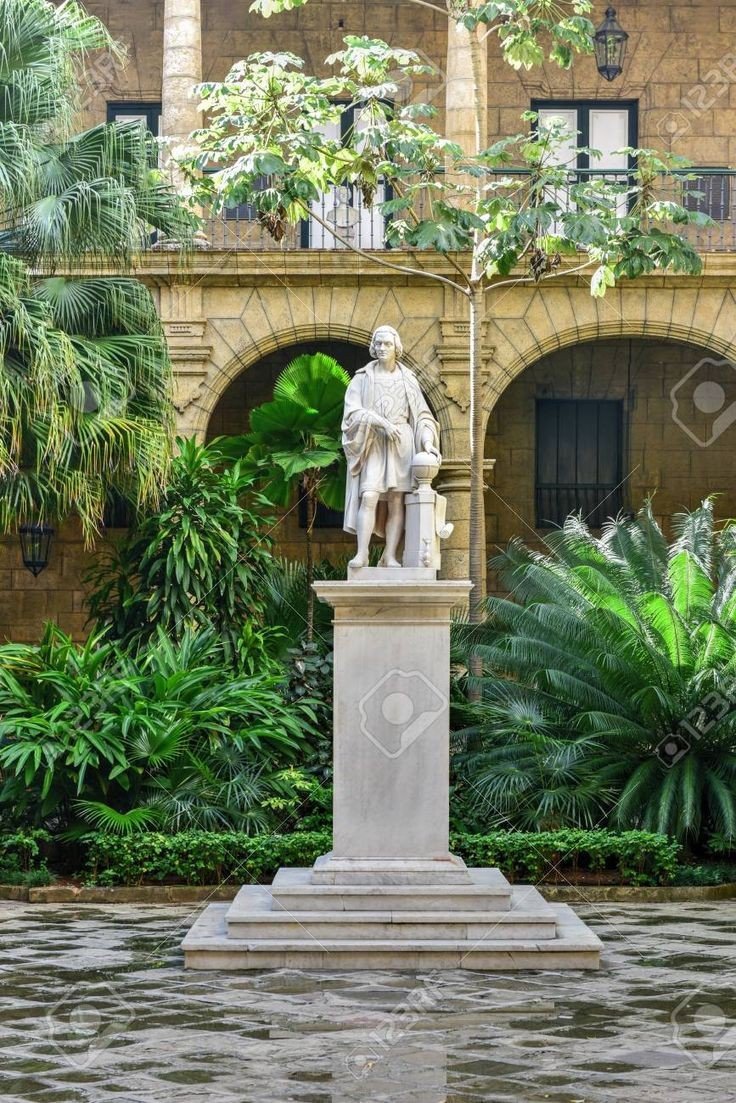 In the Plaza de Armas you can see the El Templete monumental complex, built in 1828 on the site where the first mass and the first town hall were supposed to have been held in Havana in 1519.

Since 1955 the statue of the Father of the Nation Carlos Manuel de Céspedes, the work of the Cuban artist Sergio López Mesa, occupies the pedestal where that of the Spanish monarch Fernando VII was located and gives the square its name.

In the square there are other renowned monumental buildings, such as the Castillo de la Real Fuerza, which houses the Museum of Navigation; or the Palacio del Segundo Cabo, with a beautiful Spanish Andalusian patio. 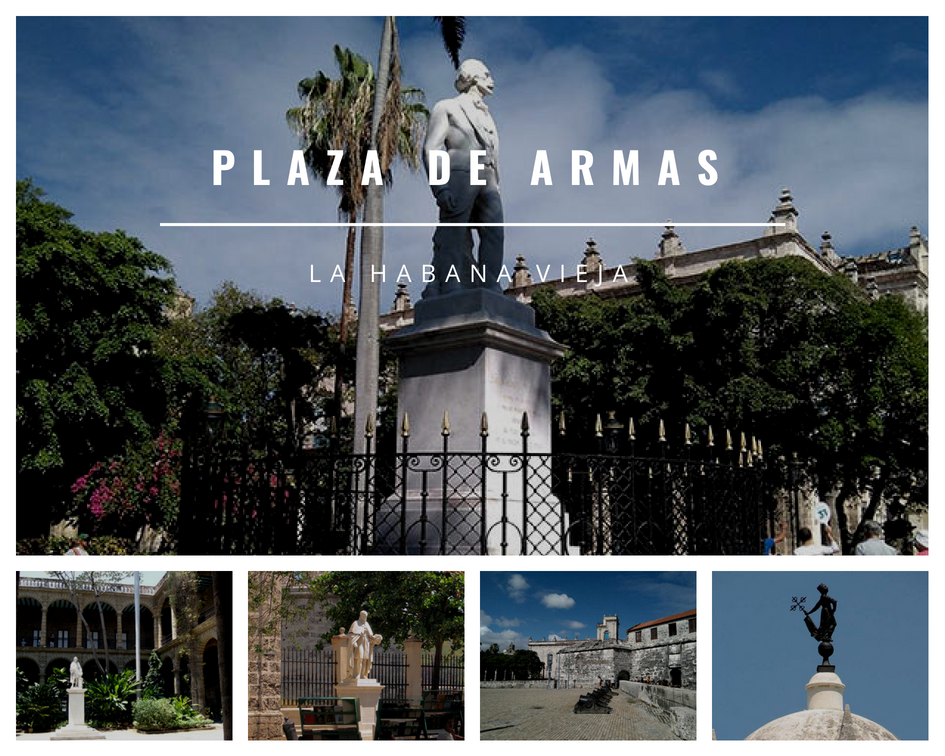 Undoubtedly, the Plaza de Armas is a popular place to visit for tourists who arrive on the island and are given the opportunity to walk through the open square, of regular dimensions, shaded by trees and with stone benches, small fountains and a marble sculpture in its center.