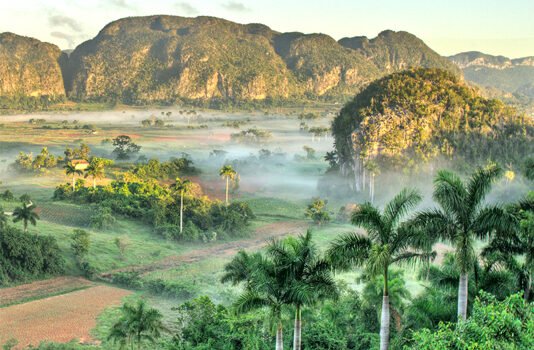 Viñales, is for many one of the most fascinating places in all of Cuba.

It is a place full of nature and beautiful landscapes, not in vain the Viñales National Park (better known as Viñales Valley) has been declared a World Heritage Site by UNESCO, where you can find incredible places and live unforgettable experiences. 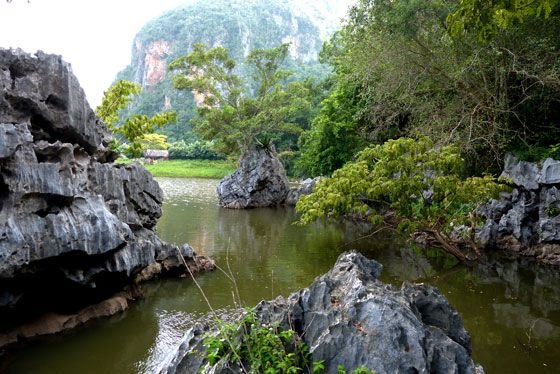 Viñales has several cave systems that you can visit:

La Cueva del Indio, a space that will remain etched in your memory thanks to its underground rivers such as the San Vicente River, which you can explore by boat, and the geological formations in various shapes.

The Great Cavern of Santo Tomás,  with 46 km in length, is the largest on the entire island and in it you will find bats hanging from the walls and large underground rivers that will surprise you.

The atmosphere is very cozy and quiet, which is idyllic to enjoy a few days of relaxation and reflection in contact with nature, with many options for outdoor activities, such as climbing and horseback riding.

The Great Cavern of Santo Tomas is a National Monument. It constitutes the most important cave system in Cuba.

It is located in the municipality of Viñales, in the Sierra de Quemados, Los Órganos, in the Province of Pinar del Río. 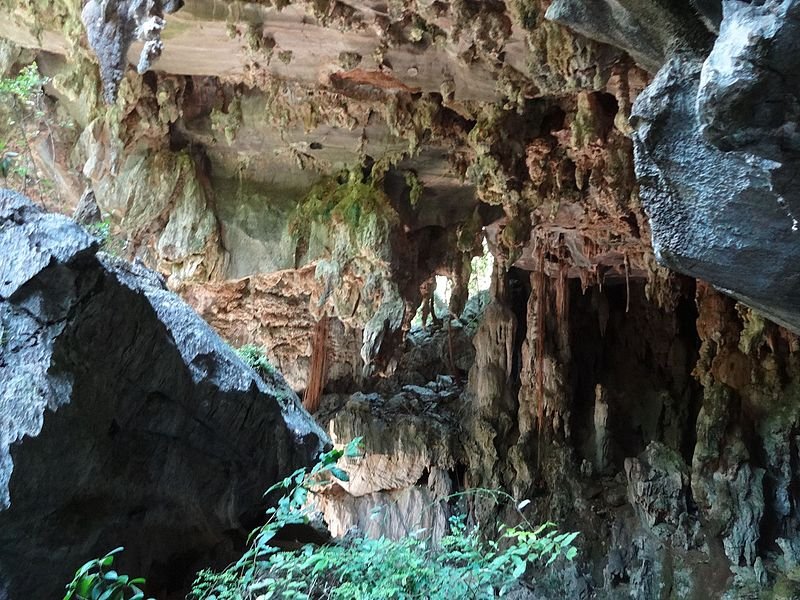 What is its name?

It is named as Great Cavern of Santo Tomás, because throughout the explorations carried out by the Speleological Society of Cuba it was found that the intricate network of underground galleries had been originated by ancient rivers, currently represented by the stream of Santo Tomás and its tributaries, tributaries to the La Caoba River, which in turn flows into the Cuyaguateje River.

In 1984, the National School of Speleology was established in the Great Cavern of Santo Tomás, which contributed notably to the training of almost 3,000 cavers from all over the country.

Following in the footsteps of the previous one, in 1995 the International School of Speleology was created. On June 5, 1989, World Environment Day by Resolution No. 59, the Great Cavern of Santo Tomás was declared a National Monument . 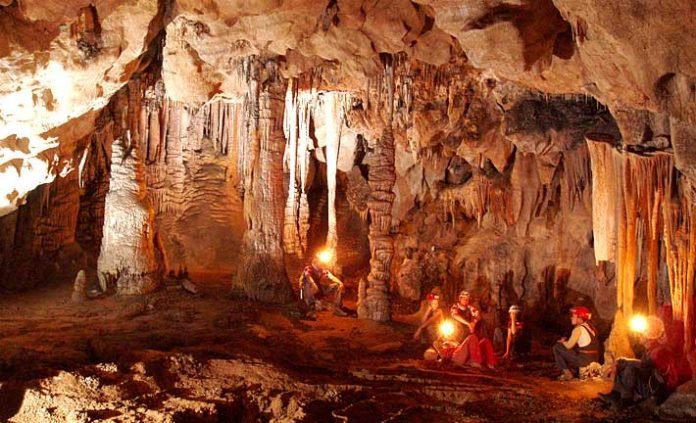 Due to the richness, variety and excellent conservation of its flora and fauna, Pinar del Río has earned the nickname of Garden of Cuba and the recognition of UNESCO.

The Cueva del Indio is a karstic cave in the north of the city of Viñales and an important tourist destination. Due to the damming of a river, a part of the cave is only accessible by motorboat. 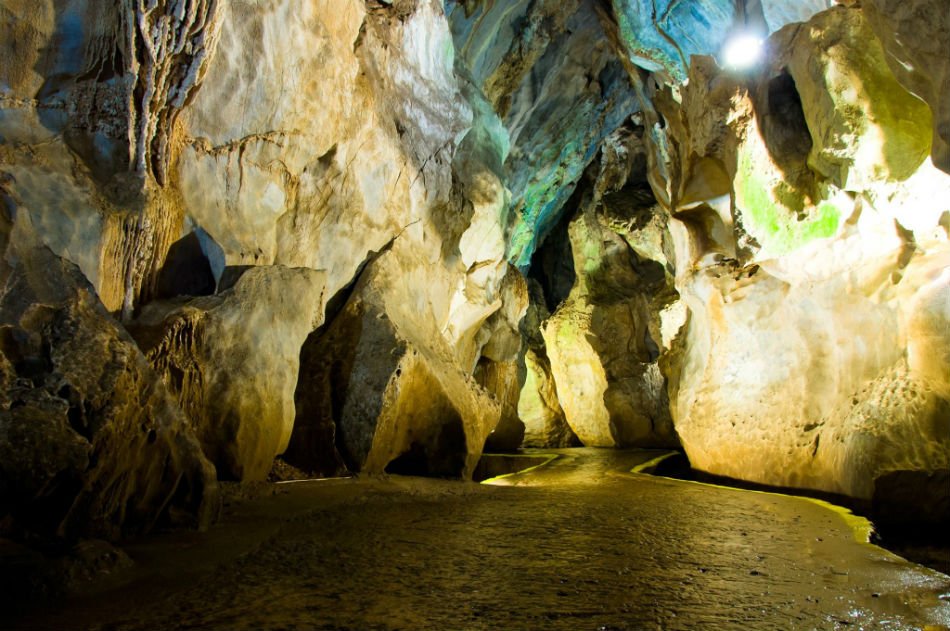 The stalactites and stalagmites that populate the place form strange and fascinating figures on the walls, on which cave paintings, remains of utensils and human burials were also found.

The San Vicente River runs through its interior, so to complete the visit you will have to take a wonderful boat ride inside the cave.

How to get to the Cueva del Indio de Viñales?

There are numerous options to get to the Cueva del Indio from Viñales. You can go by taxi or the Viñales Valley tourist bus.

Although if you want to enjoy a unique moment and the flora and fauna that surrounds you, it is best to take a pleasant bike ride.

The cave was discovered in 1920 by peasants from the area. It was inhabited by the so-called Guanahatabeyes, one of the aboriginal groups of the island before the discovery. Remains of the instruments found attest to this.

In the year 1952 it began to be exploited by a peasant, thus the tradition of visiting this cave began, which is 4 km long, is crossed by the San Vicente River, although it is only illuminated 700m.

Limestone predominates, where stalactites and stalagmites grow 1 cm every 100 years.

During the tour of the path, which is done 200m walking and you reach a pier, where you continue 225m by motor boat through an underground river, during the tour with the help of the imagination the guides show the tourists figures formed on the rocks, in addition to appreciating nature.

Located in the foothills of a mogote, guarded by the exuberant vegetation typical of the region, this site owes its name to the existing archaeological evidence that mimics the life of its first inhabitants.

The visit to these cave systems is totally appreciated by the tourists who visit the Viñales Valley because the atmosphere is calm and they can also find attractive offers.