Havana is the largest city in Cuba, its capital and its economic-cultural nucleus.

In this city condenses, culture is amplified, and people are mixed.

It is the most populated in the country and in it there is a high confinement.

It is characterized by its paradoxes and contradictions, whose main attractions are the beauty of its historic center, its exceptional architecture, the revolutionary and Cuban iconography.

How to get to Havana?

There are several ways to get to the city of Havana, it all depends on where you are.

If you are in the outskirts of the country, the only ways to get there are through a cruise to the city.

Or by plane, to the José Martí International Airport that is located at Rancho Boyeros Avenue, 20 minutes from the city center.

But if you are in any locality within the national territory, there are different routes, by bus, train, plane or private vehicle.

The Central Railway Station is near the port, in Arsenal street.

On the other hand, on Avenida 26, between Zoological Avenue and Ulloa, in Nuevo Vedado, the Bus Station is located.

Havana is divided into 5 neighborhoods or municipalities:

How to get around once in Havana?

Once in Havana there are many ways you will have to move.

It’s very simple, you just need a little boldness, and the ability to negotiate and haggle prices.

You can find from convertible classic cars (also called almendrones) and official taxis (yellow with black), coco taxis, which are motorcycles covered by a coconut-shaped structure, bike taxi).

The latter can charge you from 5 CUC.

Although the cost depends largely on the distance your destination remains.

You can also find urban buses, metrobuses or “Guaguas”, for only 40 cents.

The only drawback is that they are usually full and take time to arrive.

Another route is the Viazul line buses, they are very useful for traveling over long distances.

They are comfortable, punctual, with air conditioning. Depending on the distance you can be charged from 5 CUC.

What to see and do in Havana?

In this city there is no place for boredom.

Everything has history and essence.

Here are some of the places you can not miss on your trip to the capital of the largest island in the Caribbean.

Walking through Old Havana is one of those things that you must do on a mandatory basis.

Old Havana is the oldest area in the city and also the most tourist.

It is for that reason that it was declared a World Heritage Site by Unesco and has been gradually restored in recent years.

Here you will appreciate the charm of great works of ancient and colonial architecture between buildings, fortresses, churches, hotels, homes and restaurants. If you walk through Obispo, Oficios, O’Reilly or Mercaderes Street, you will find in its path mobile statues, crafts, live music, some shops and more attractions.

As well as the castle of San Carlos de la Cabaña and the Castillo de la Real Fuerza, also a World Heritage Site.

The Malecon is 8 kilometers away from Old Havana to the beginning of Miramar.

One of the most visited sections and routes is the one that covers Old Havana, since from there you can enjoy good views of the Castillo del Morro.

It is the ideal place to live the Cuban joy in all its splendor, especially on the weekends at night when Cubans have fun with guitar music. The historic center of Havana was built in 1929.

It is an impressive architectural icon that occupies 4 square kilometers.

It is the seat of the two chambers of Congress or legislative body of the Republic of Cuba.

All its corners are full of history where you will find numerous monuments and museums of different themes.

A good idea is to start by visiting the Model Museum of Old Havana, as it provides a good vision of what the historic center is like and in this way nothing will be lost in its route.

Other places near the Capitol of tourist and historical interest are the Great Theater of Havana, the Parque de La Fraternidad and the Parque Central.

The Fraternity Park was built in 1929 and its appearance mimics that of the United States.

The Great Theater of Havana Alicia Alonso, headquarters of the Ballet and the National Opera of Cuba is a beautiful construction of 1915 Neobarroco style.

Just in front is the Central Park, with the statue of José Martí, one of the most beloved and respected Cuban thinkers in Cuba.

This is one of the main things to do in Havana.

It is one of the most beautiful architectural works in the city.

The visit to the museum is organized in chronological order so that you can understand the history of the country and the order of the different events.

Be sure to visit the rear, there is the Granma Memorial Pavilion, a tribute to the Granma yacht displayed inside a large glass urn.

Also around the pavilion, there are planes and other vehicles related to the Revolution. The Cuban Art Factory is located before the tunnel that separates Vedado from Miramar.

It is a self-funded cultural project inspired by the Bauhaus that promotes the work of young creators.

It works like a gallery / museum that at night becomes a nightclub.

It is the most popular place to enjoy typical Cuban outdoor dances.

It was built within a wooded area to present ballet, circus, carnival, boleros and cha cha cha shows, until reaching international fame.

Across the Central Park, opposite the Hotel Inglaterra and the Great Theater of Havana is the National Museum of Fine Arts.

Here you can find a very good representation of Cuban painting and many of its most famous figures.

It also has the Asturian Museum, which houses works of a universal nature, with a total of more than 45,000 works.

The price is 5 CUC per person (children under 14 do not pay).

If you have time, take the opportunity to take a dip in the beaches of East Havana: Mégano, Santa María, Mar Azul, Boca blind and Guanabo. 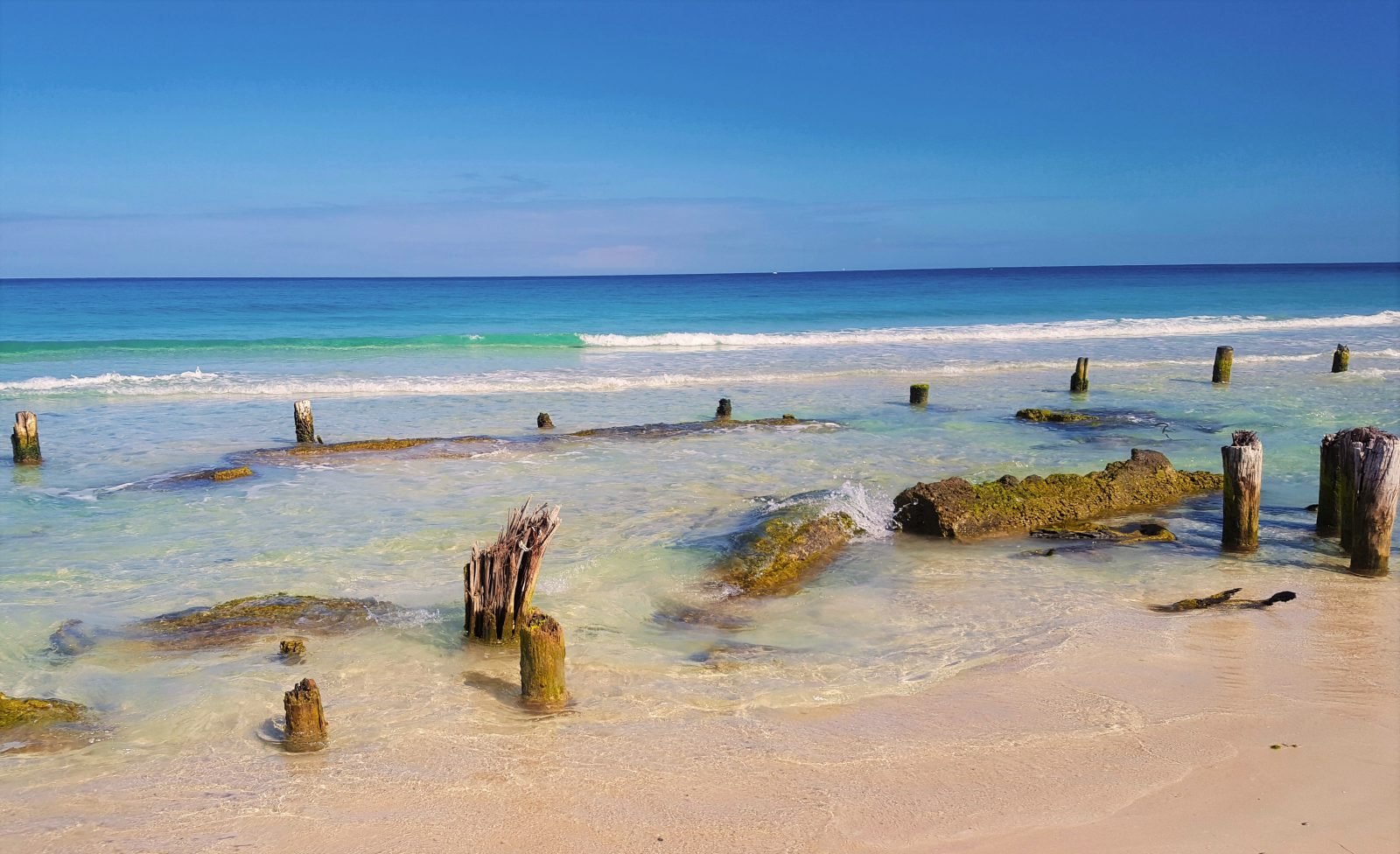 To get there you can take a taxi that takes about 30 minutes or the bus that leaves from the exit of the Hotel Inglaterra on the Paseo del Prado and takes you to any of the beaches.

Where to stay in Havana?

It is important to know where to stay.

If you prefer all-inclusive hotels, the Meliá and Iberostar chain have an important presence throughout Cuba.

There are traditional and very nice local hotels such as Hotel Inglaterra and Hotel Manzana in Havana Centro.

As well as the Los Frailes boutique hotel in Old Havana or the National Hotel in Vedado (about 4000 a night).

Another option would be private homes with offers from 20 CUC per night.

What currency should you use in Havana?

Havana has two currencies, the CUC and the CUP (Cuban Peso). As a tourist, you will pay at CUC.

The CUP will only serve as a souvenir.