Certainly, our Capital city, Havana is ready to show its vintage glamour to all of its passionate visitors. Undoubtedly, in the 20th century the city saw an upsurge in tourism. Indeed, Cuba became the center of the world and Havana was one of the most notorious and developed cities in America.

Consequently, there were quite a few foreign shareholders interested in investing their money in the island. Still the business was pretty prosperous, and during 1950s Havana had the most emblematic hotels.

To unravel the top 3 emblematic Hotels in Havana

Although, it would be unfair to reduce our list to only 3 options, these Hotels represent our Nation worldwide with no need to go farther.

Surprisingly, it was a New York architecture firm that designed the Hotel. Likewise, the National City Bank of New York financed the project. The top of Taganana hill hosts the place, certainly it is the perfect spot to enjoy the skyline of the city.  Actually, the structure of facilities is a Greek Cross so most of the rooms offer an ocean view. Exactly, the Hotel Nacional started it operations in December 30th 1930 and the management was in charge of Americans.

Some interesting facts about Hotel Nacional

Precisely located in front of el Malecón de La Habana, offering the best views of the city. Unquestionably, we will be immersed in a dream come true in front of the Hotel Habana Riviera.

First of all, the foundation and structure of the hotel was the original idea of Meyer Lansky. Indeed, he planned to build the most astonishing casino in America. Finally, the inauguration of the 20-storey building took place in 1957.

Essentially, the architecture of the facility is a piece of art that represents the modern style of the 50s. Nowadays, the Hotel is one of the most notorious symbols of Havana.

Moreover, the place is also home of one of the most famous night clubs in the city, Cabaret Copa Room. Curiously, the famous singer Ginger Rogers, inaugurated the show in the Cabaret. Since that moment, the scenario hosted national and international personalities.

Some interesting facts about Habana Riviera

Accordingly, the Hotel Habana Libre is one of the biggest in Havana. Thus, Hilton Hotels managed the place. Besides the Habana Hilton, with 25 floors was considered the biggest and highest in Latin-American. Finally, the inauguration took place in 1958 with the presence of Conrad Hilton and the building process took up to 21 million dollars. Later, in 1960 the American company left the place and the hotel became Habana Libre.

No doubt, the hotel is a distinctive place in the Island.

Some interesting facts about Habana Libre

For sure, Havana is a symbol of our country and also it is a way of living. Nevertheless, these emblematic Hotels are as Cuban as the tropical sun. Granted they share exactly the same Cuban flavor as an Habano or a Mojito.

How to get from Havana to Varadero in 2022 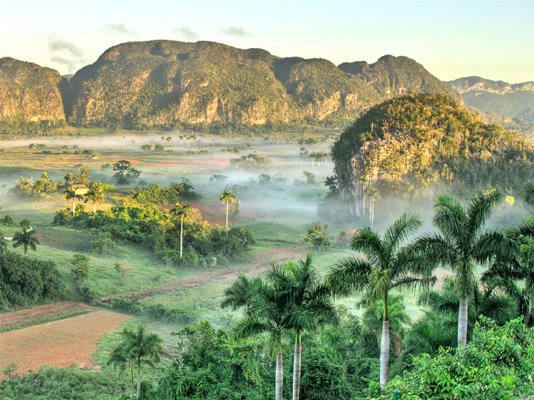 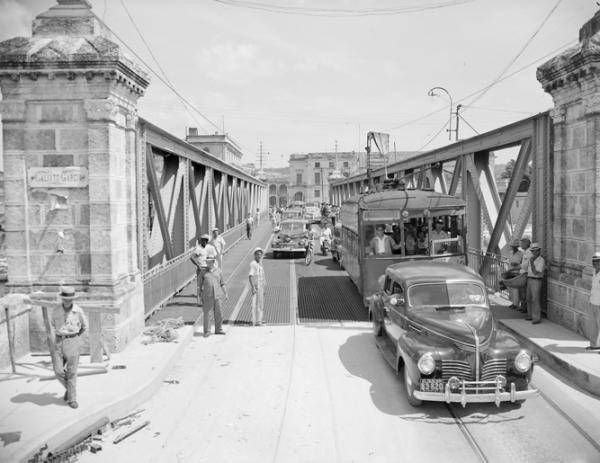 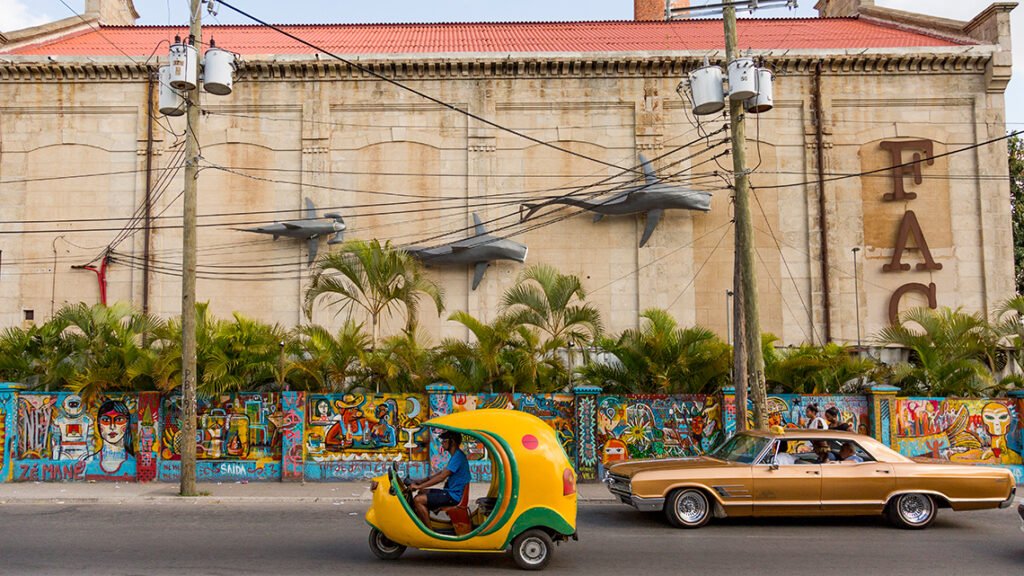 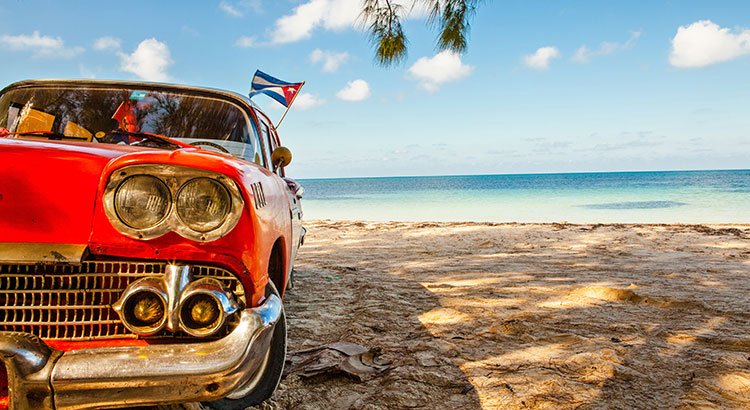 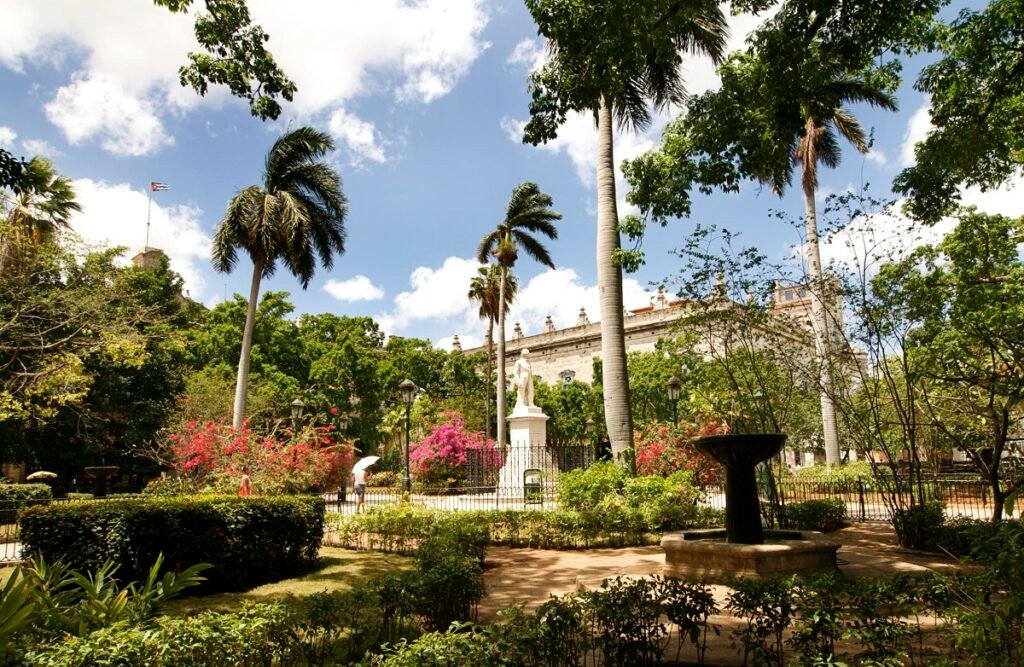 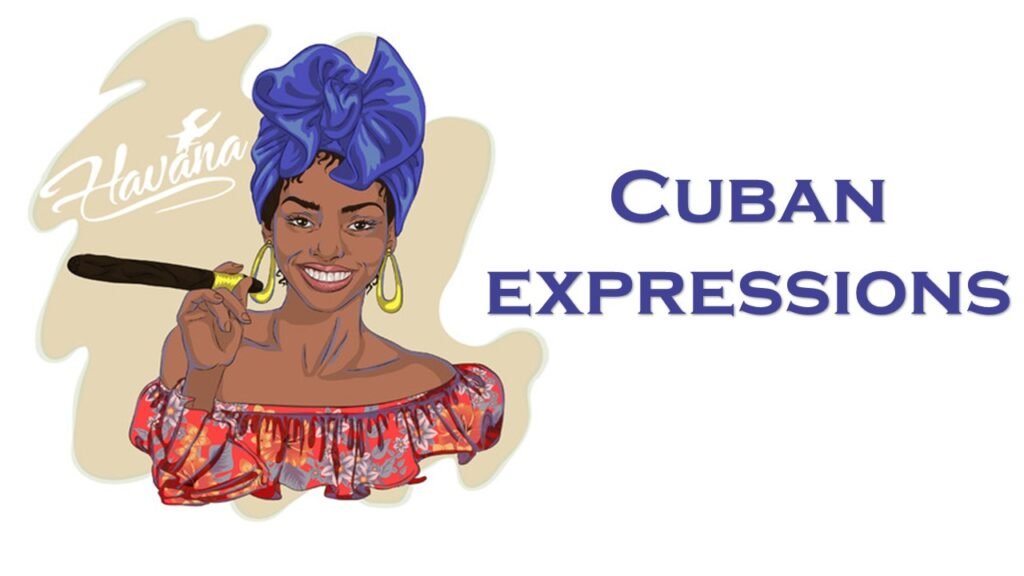 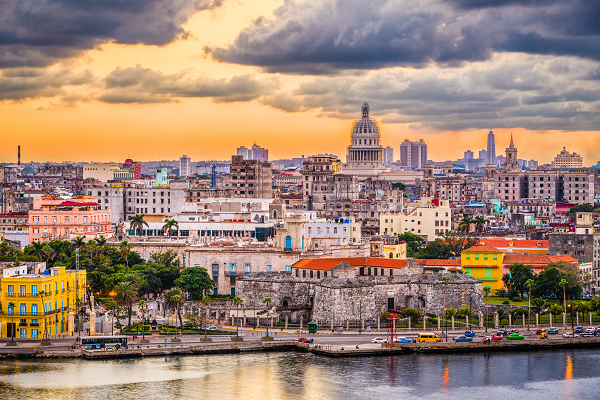 Art, history and tasting. The three most interesting museums in Old Havana. 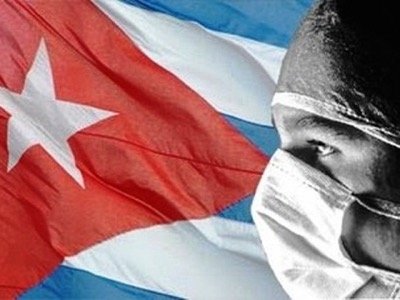 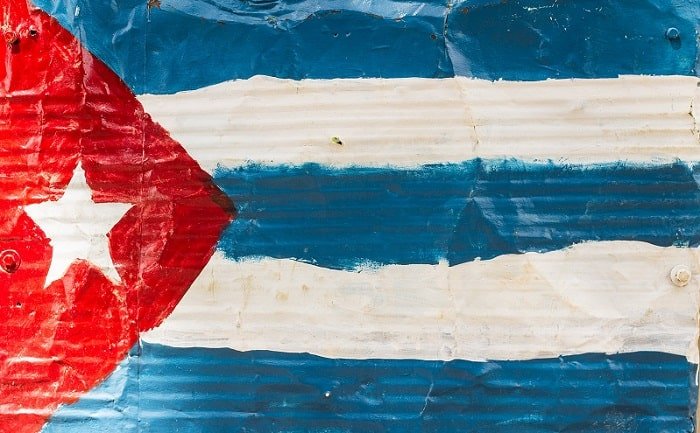 13 Things you should NEVER DO in Cuba 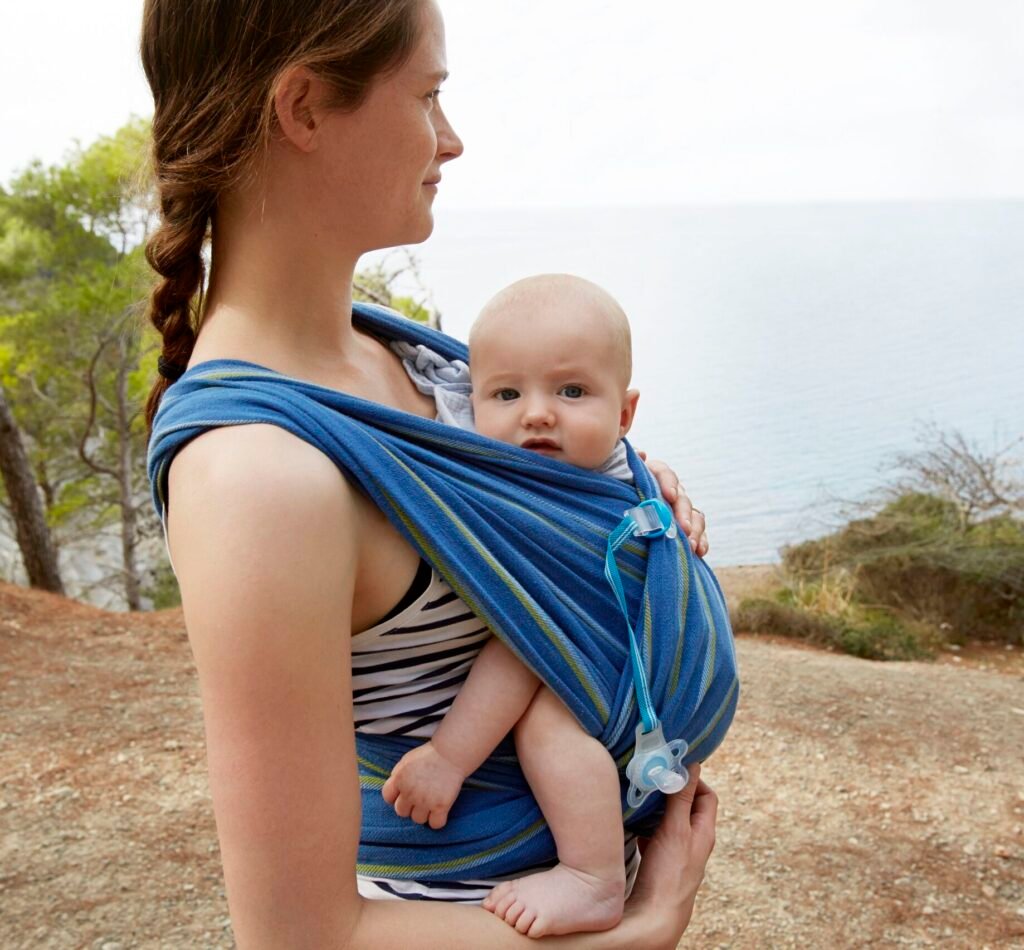 7 Tips for traveling to Cuba with children

10 Experiences When Interacting With The Cuban People 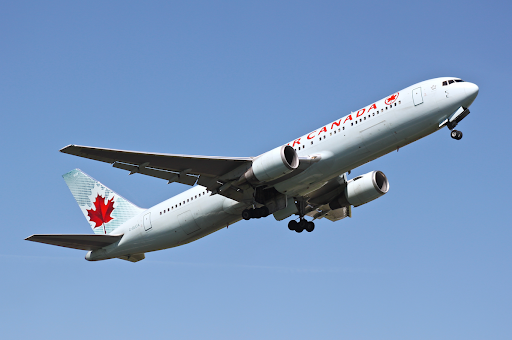 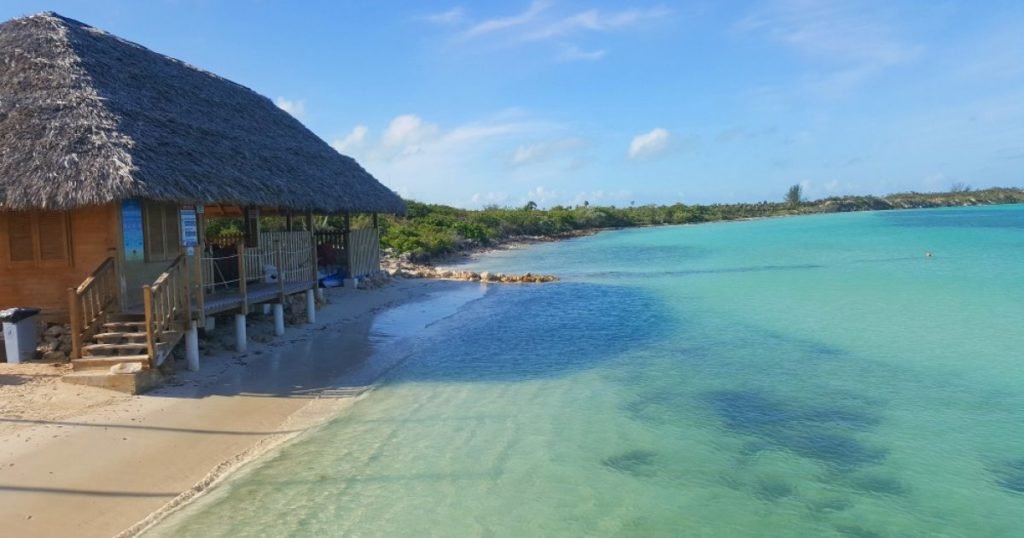 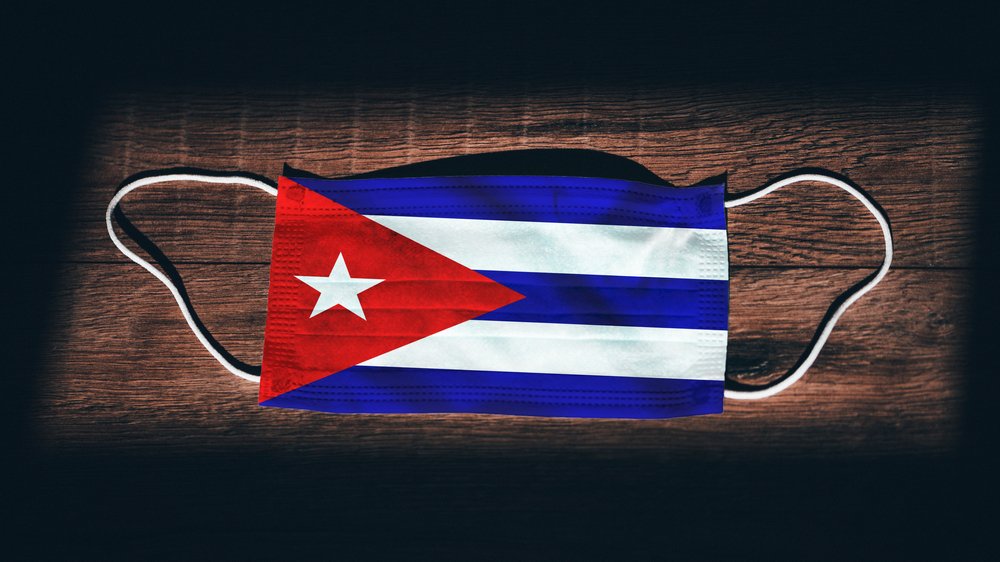 Soberana 01: the Cuban vaccine against Covid 19 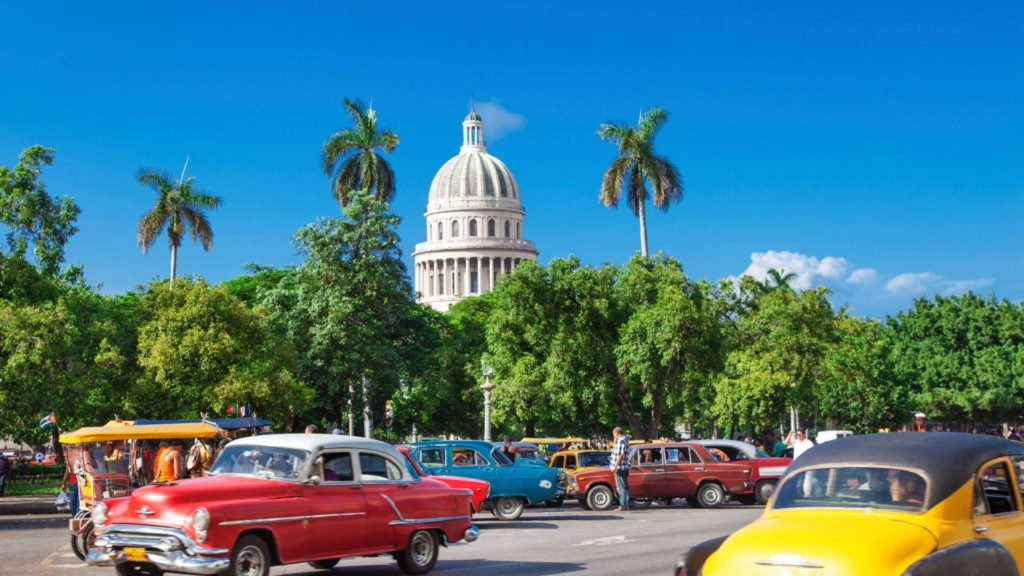 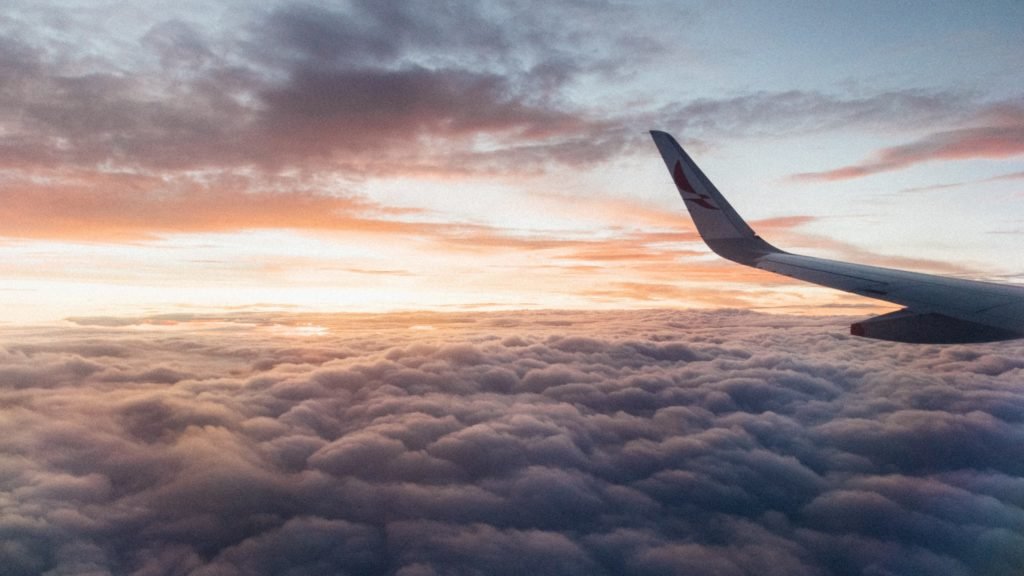 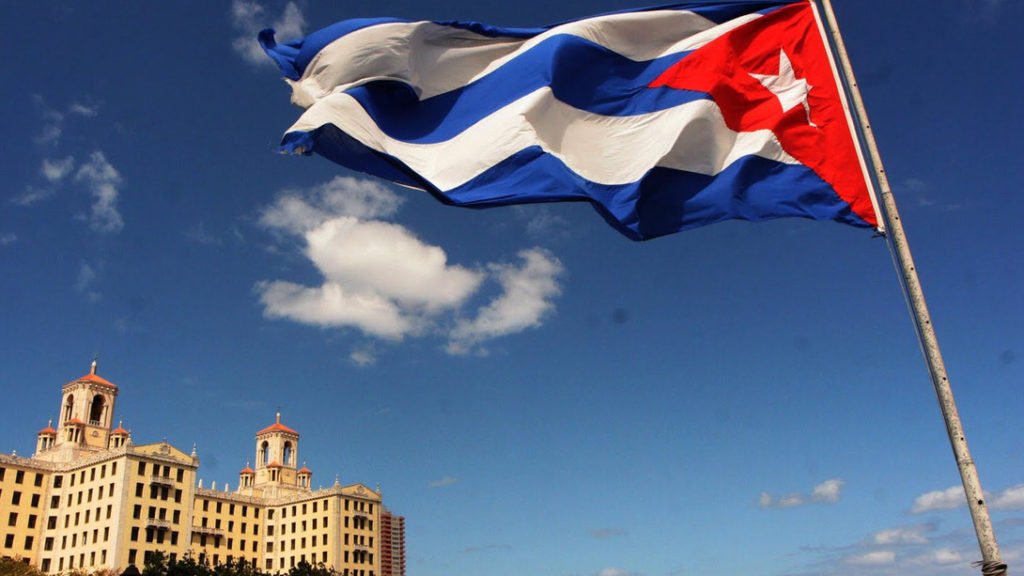 10 FAQs about the reopening of Cuba. 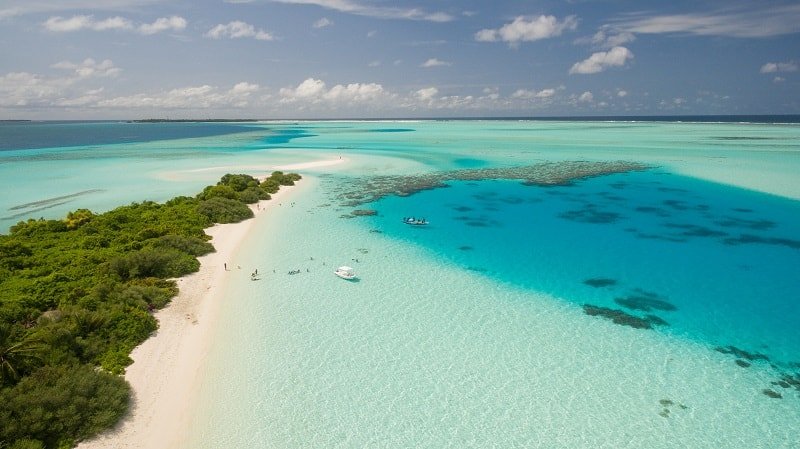 After Coronavirus: The 5 Safest Places in Cuba to Vacation